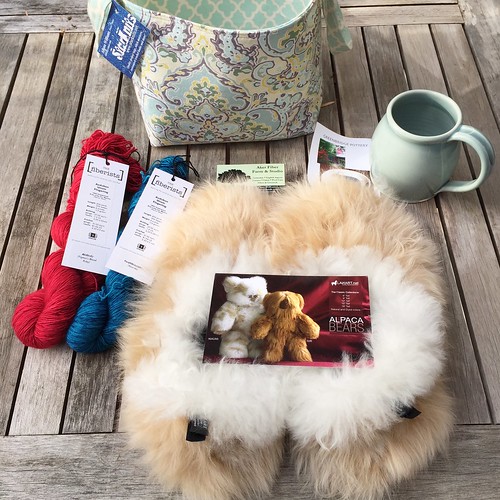 Leave a Reply to Paula @ Spin a Yarn Cancel reply